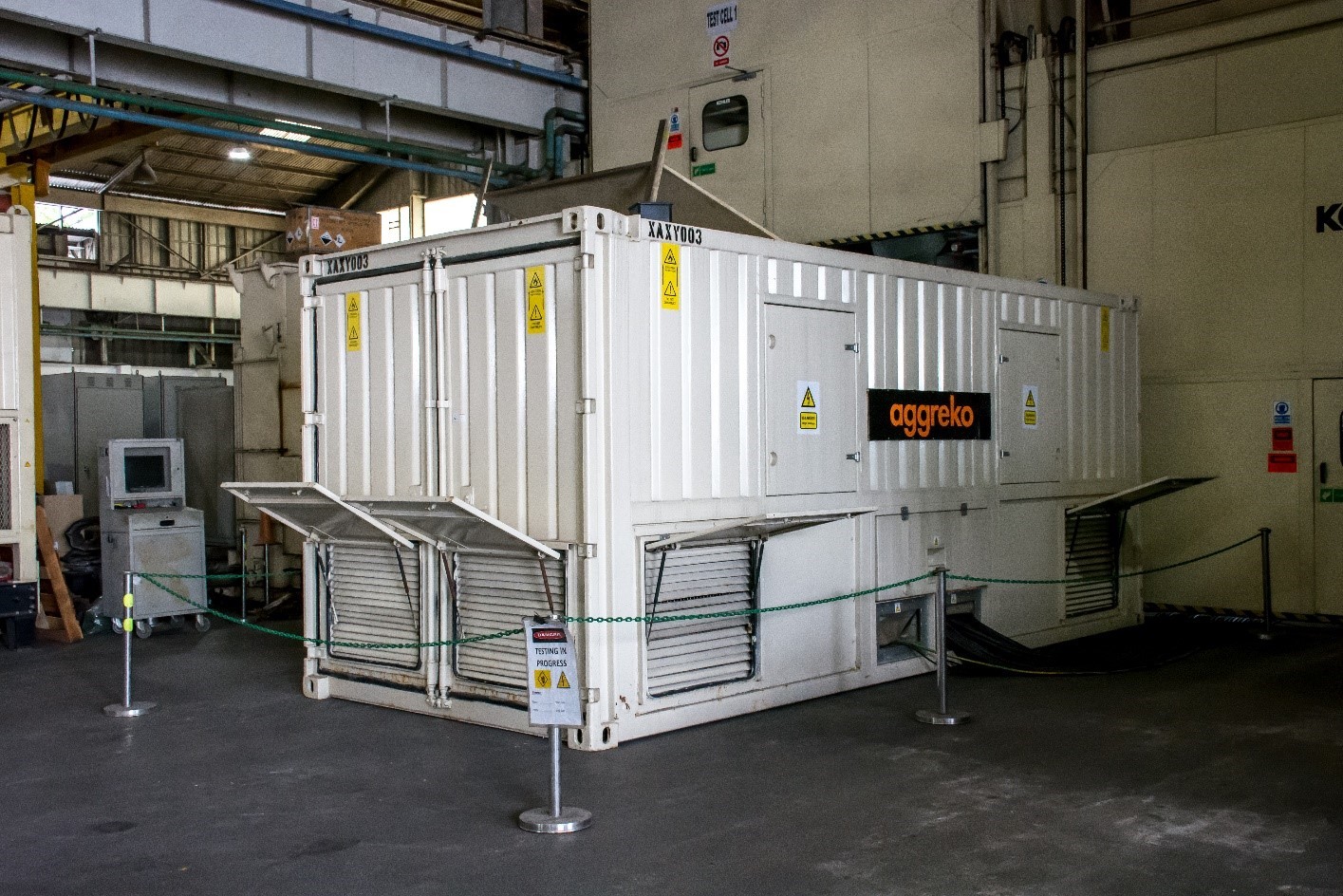 What is Load Bank Testing?

On just about any work site, it’s always beneficial to have a backup generator ready to go in case of an emergency. Having a properly working backup generator can make all the difference if your power goes out, allowing you to ensure that your team can continue to stay safe and work efficiently until the power comes back on. To make sure that your backup generator is always performing at peak efficiency, it’s important to undergo load bank testing.

Load bank testing essentially involves making sure that your generator is able to operate at its full kilowatt output rating, so you’re always prepared for an unexpected power outage. But why do you actually need a load bank test, and what happens when you get one?

Benefits and Reasons to Undergo a Load Bank Test

Performing a load bank test can be a key step to making sure that your generator will be able to start up and work as it should during a time of emergency. This is perhaps the biggest benefit to load bank testing: to make sure that you and your team aren’t going to be left in the dark (literally) if your power is lost. Especially if the generator is serving critical systems such as hospitals or data centers, this benefit simply cannot be understated.

Undergoing a load bank test can also be a hugely beneficial preventative measure. If your electrician identifies any potential issues during the load bank test, it can be much easier, quicker, safer, and more cost-effective to solve these problems early instead of waiting for the generator to fail, then having to replace it and deal with the damages.

For some backup power generation applications, load bank testing has been made a mandatory requirement. Both the National Electric Code (NEC) and the National Fire Protection Agency (NFPA) have created rules about load bank testing, some of which might influence OSHA guidelines. To make sure you have a safe and efficient workplace and to avoid any potential OSHA fines or penalties, getting regular load bank testing can be a huge key.

Finally, load bank testing can help to prevent wet-stacking, which occurs when a diesel-powered generator has unburned fuel and soot buildup within the exhaust system. Most generators are only used at a portion of their full capacity, which can lead to wet-stacking. However, since a load bank test requires the generator to be used at its full power and temperature, it can help to burn away that fuel and soot that may have begun to build up.

How Often Does a Generator Need Testing?

The important thing to remember about the frequency of load bank testing is that the timeline can vary depending on the generator and the environment. For example, generators being used in hospitals must always perform properly, as a failed generator in times of crisis can result in full-blown tragedy. As such, generators in place in hospitals, data centers, financial organizations, or other establishments where there is a potential for serious injury or loss of life or vital data will often be subjected to more strenuous guidelines.

In the majority of cases, experts from the National Fire Protection Agency (NFPA) recommend that generators that are not considered mission-critical should be tested at 30%-50% of their maximum load at least once per month for a 30-minute session. Generators that are considered mission-critical, on the other hand, will typically be tested much more frequently, but the exact timeline depends on local regulations and industry requirements.

If your generator fails its monthly test, it’s recommended to undergo load bank testing for two to eight continuous hours every year. During this testing, the generator will be run at 25%, 50%, and 75% of their maximum kilowatt load for varying periods of time, which can help to improve the operating capacity and ensure that your generator is ready to act in times of crisis.

How is Load Bank Testing Performed?

When you enlist an electrician to perform a load bank test, they will go through a specific set of steps to ensure your generator is working to its highest capacity. Typically, you’ll need to rent a load bank in order to test your generator. Some facilities might have load banks permanently installed so that they can test their generators more regularly. These load banks are intended to simulate an electrical load and make sure that your generator can operate properly even under the most stressful of conditions.

First, your electrician will check the fluid levels, including inspections of the fuel tank, oil level, and radiator or coolant tank, if applicable. Then, the generator will be turned on and will be allowed to reach its normal operating temperature. At this point, your electrician will listen for strange noises and look for potential problems, and they will fix these issues immediately if they arise.

Next, the loads will be connected to the generator (evenly on both legs), and the voltage will be checked. Your electrician will monitor the generator for any signs of overheating or other problems. The duration of the test will depend on the type of generator you have; light-duty portable generators should only run for 3-4 hours, while bigger industrial-quality diesel generators may need to undergo load bank testing for about a week.

Once the test is complete, your electrician will gradually remove the loads and will let the generator run under light load for an hour. They will then remove all the remaining loads, shut the generator down, record and review their results, and then report back to you with their Load Bank Report.

Load bank testing is a vital step to ensuring that your workplace can continue operating safely in the event of a power outage. However, this test is certainly not the only measure you should be taking to protect your workers and your site. There are a wide range of important electrical tests you should consider, such as power system evaluations and testing your ground fault systems and circuit breakers.

For all of these electrical testing needs and more, consider working with Mark Thomas & Associates Electrical Engineers (MTAEE). We are proud to serve a wide range of clients all throughout Southern California and the West Coast, and we would love to hear how we can assist you, too. Contact us today for more information!